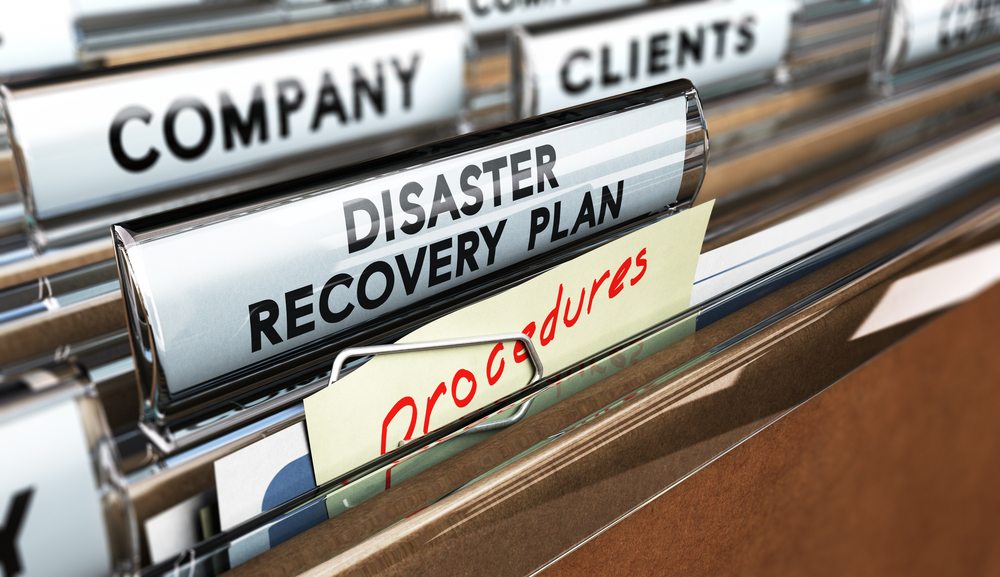 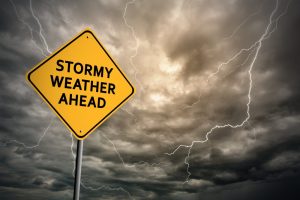 We’ve made it through winter (well…almost), and now we are heading into spring storm season meaning localized flooding, heavy rains, tornadoes, and thunderstorms. Much of the Central U.S. and Midwest have seen record-breaking flooding already this year due to drastic weather changes. The chance for more instances like that only increase as we move further into spring. This is why it is critical for every company to have an emergency response plan.

According to a 2015 article in Claims Journal, 75 percent of small business owners say they do not have an emergency response or disaster plan, and about half of those people also said it is not important for their business to have a disaster recovery plan. On top of that, more than half of small business owners say it would take them at least three months to recover from a disaster. Part of the reason for this is the “it won’t happen to me” mentality, according to a survey commissioned by Nationwide. However, the truth is disasters can happen to anyone and any company. Nationwide processed $417 million in small business catastrophe claims between 2013 and 2015. And to add fuel to the fire, one in four businesses shuttered by a natural disaster never reopen.

The good news in all of this is creating an emergency response plan doesn’t need to be complicated. In fact, click here to download an Emergency Response Plan outline from the Dept. of Homeland Security. Creating an emergency plan should involve doing a risk assessment. From there, you can create plans of action for each circumstance. Here are some other things to consider:

What local laws apply to your business? Did you know OSHA requires companies with more than 10 employees to have a written emergency plan? For smaller companies, they say sharing emergency plans verbally is enough – however, it is certainly recommended to have everything written down and documented, no matter the size of the company.

This goes back to what we mentioned earlier about doing a risk assessment. Is your area prone to ice storms? Tornadoes? Localized flooding? Beyond the more obvious risks, FEMA also recommends creating a general preparedness plan for other events that are more unexpected. 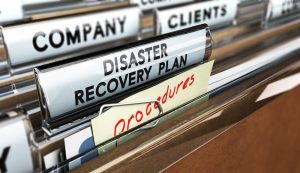 Your plan should include as much information as possible when it comes to safety. Where will people shelter-in-place? What’s the evacuation route? Who is in charge of the process? How will you communicate with everyone in the building, and those outside the organization when the disaster happens?

Having a plan before the disaster happens will greatly help your ability to recover after. At Disaster Restoration Services, we will work with you to create a plan for getting your business back open quickly after the disaster. You can create this plan any time, and have it on file with us. Then, when a disaster does happen, we already know you, your company, the size of your facility, what you do, and so on. Your company will be on our priority list, and one call to us after the disaster will set the restoration process in motion.

Whatever you do, don’t go without a plan! Plan for the worst, hope for the best!

Planning for a disaster is a lot of work. Cleaning up after one is worse. What makes DRS different from other disaster restoration companies is our process, we help your business recover from any disaster quickly, getting you back up and running with minimal loss and downtime.

Our critical planning for disaster recovery helps you to map out emergency response procedures and requirements in advance of incidents. Having a contingency plan in place allows for even quicker damage recovery to your important business assets and also allows for DRS to try finding ways to allow you to maintain operations while we mitigate the loss.

Our critical rapid response begins with immediate dispatch and damage containment. On-site response teams are highly trained in coordinating all aspects of restoration and mitigation, as well as preparing for any needed repairs. The DRS process always focuses on giving you a turnkey solution with rapid response, minimal loss, and less workflow interruption.